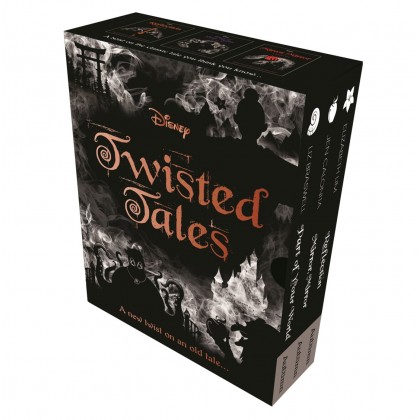 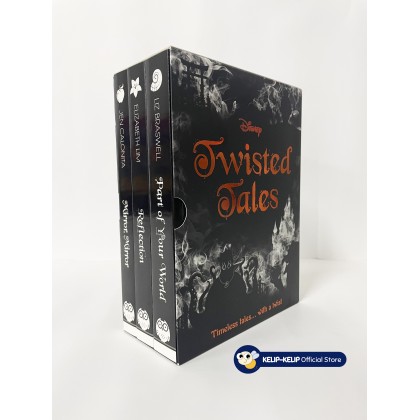 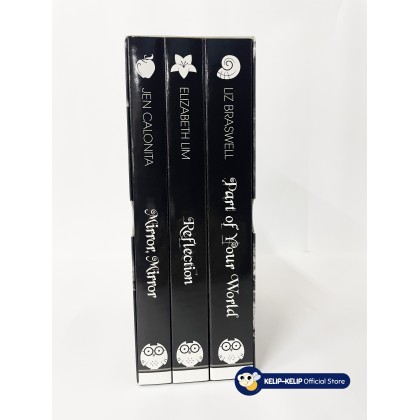 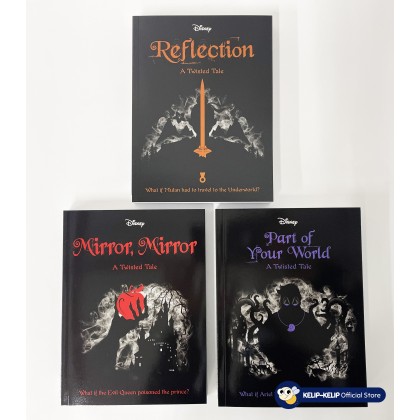 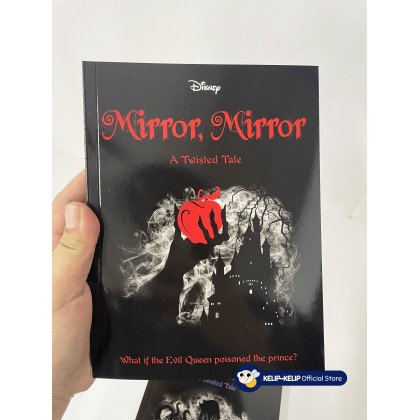 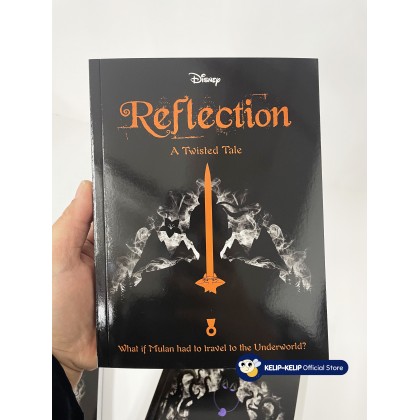 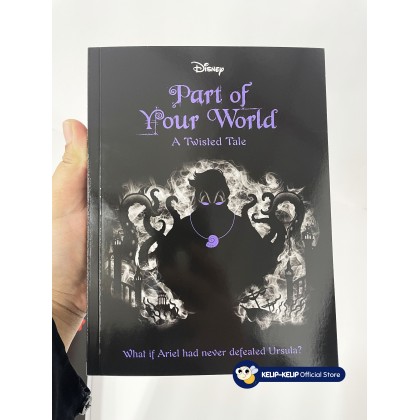 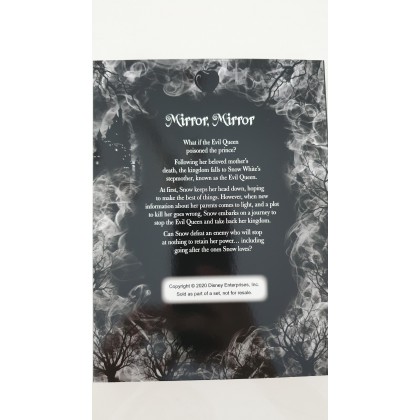 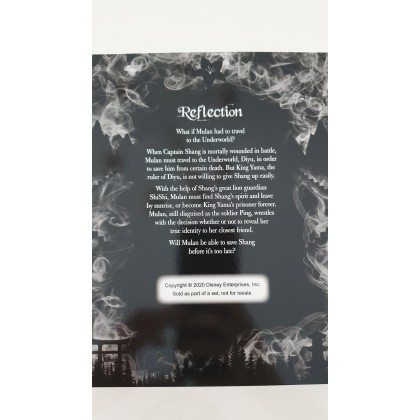 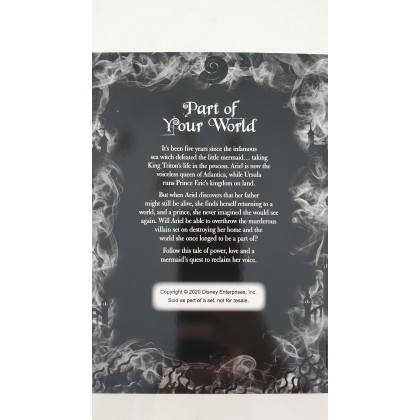 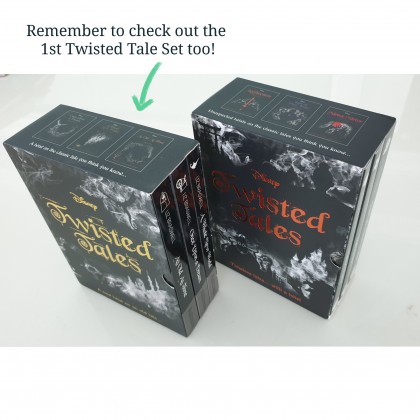 This trio of Twisted Tales includes alternative stories to Snow White, The Little Mermaid and Mulan. Unexpected twists on the classic tales you think you know...

What if the Evil Queen poisoned the prince? Following her beloved mother's death, the kingdom falls to Snow White's stepmother, known as the Evil Queen.
At first, Snow keeps her head down, hoping to make the best of things. However, when new information about her parents comes to light, and a plot to kill her goes wrong, Snow embarks on a journey to stop the Evil Queen and take back her kingdom. Can Snow defeat an enemy who will stop at nothing to retain her power... including going after the ones Snow loves?

What if Ariel had never defeated Ursula? It's been five years since the infamous sea witch defeated the little mermaid... and took King Triton's life in the process. Ariel is now the voiceless queen of Atlantica, while Ursula runs Prince Eric's kingdom on land. But when Ariel discovers that her father might still be alive, she finds herself returning to a worldand a princeshe never imagined she would see again.